The Battle of Chocolates needs Chocolate for Love vote

“Chocolat”, the comedy released in 2000 based on the novel by Joanne Harris was crystal clear when she said that each person has a different chocolate match. People who have chocolate for love all over the world would agree to this. Love and passion for chocolates is relative. One’s interest in  a chocolate may vary from another person’s. Love for chocolates is dependent on a person’s taste and their taste alone!

Even though the true measure of a chocolate lover is that they would eat anything that is chocolaty, there is more than a hundred percent chance that they have a preferred brand or type. So, with all the chocolates in the world and countries claiming to be the best in producing them, who really takes the hat?

The history of the chocolate goes back to the times of the Aztecs when they discovered that the beads inside the pods of the cocoa tree can be squashed and processed to produce a dark, bitter liquid which they mixed with spices. The resulting frothy mixture allegedly gave power to their gods and leaders. Even then, they knew the cocoa tree to be of some substance they could use in the future. If only they could find better means to process xocolat, the word they used to call the drink.

Only the Aztec leaders were allowed to drink and because the beans were revered so much, it became a currency. When the Spanish conquerors went back to Spain, they tried to introduce the beans to the majesties. Unfortunately, they couldn’t find much use for them just yet. But after some major trials and errors, they realized that when mixed with spices such as cinnamon, nutmeg and  sugar, the sweet result was even more tantalizing. From then on, it grew in popularity and for a while, it became Spain’s best kept secret. It took about a hundred years before the rest of Europe found out about the secret and when it did, it spread like wildfire amongst the nobilities because they were the only ones who could afford the expensive beans. Soon, European countries started their own ways of improving chocolate production.

The battle for finding the perfect chocolaty formula has seeped into European countries. Spain, surprisingly, took a step back and watched while France, Belgium and Switzerland took turns in making chocolate history. Even the Americas joined the clamour after the industrial revolution and the consecutive wars. However, the fact remains that chocolate lovers know France, Belgium and Switzerland to be creators of the finest chocolates in the world!

The French are known for their liberal, yet art-loving lives, their sense of fashion, culinary prowess and a distinct way of life. French chocolates however, are surprisingly not generally known to be one of their expertises. French morsels are often embellished with edible ornaments, hand-painted and carved painstakingly, almost like a work of art and what’s nice is that it is as delicious as it looks! The dark chocolates are subtle in taste and it’s neither as sweet nor bitter as any other kind. The taste simply lingers in the mouth.

When it comes to developing what we now know as mass produced chocolates, the Swiss take the front row seats. Chocolate was introduced to Switzerland when the Zurich mayor, Heinrich Escher, imported cocoa beans and consumed it in banquets. It was banned thereafter due to its alleged aphrodisiac benefits. But no one could stop the Swiss from becoming the makers of chocolate as we recognize them today. So, what’s your vote? 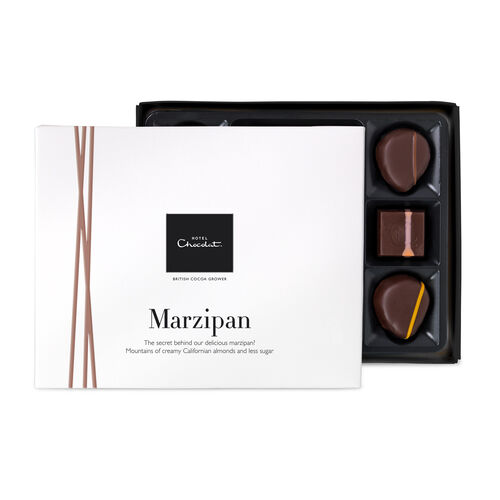 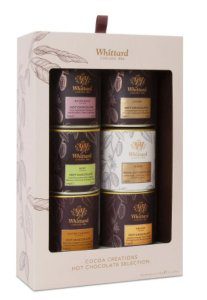 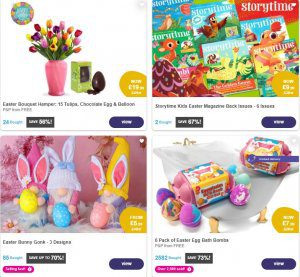