Many years after chocolate was first introduced to the Spanish monarchy and failed to steal their approval, Cortez dared to present then King Charles V with the newfound harvest from the New World and this made all people want  chocolate for love in the future.

The bittersweet taste of the cocoa inspired very little support from its drinkers until Cortez blew the world away with a discovery that, when mixed with sugar and milk, along with many other sweeteners and spices, chocolate can become very enticing! The concoction was so revered in the high courts that chocolate was reserved only for the nobility, and the Spanish refused to share this delicacy with any other nation.

Dominican Friars who used to process the revered beans finally let the secret out in 1544 and soon took Europe by storm.

Chocolate was introduced to France when Spanish Princess Maria Theresa married Louis XIV of France. As an engagement gift, she gave her fiancé a box of ornately decorated  chocolates which took the French by the heart. Their marriage must have been made in chocolate heaven because it was said that King Louis made love twice a day with his wife.

The chocolates’ aphrodisiac qualities were further recognized by the French nobilities and even their art reflected the dark, tempestuous allure of chocolate recipes. Stories such as that of Casanova using chocolates to seduce his lovers and Madame du Barry becoming a nymphomaniac were passed on.

From mistake to Praline

A funny chocolate anecdote comes to mind; the renowned Duke of Plesslis-Praslin was once kept waiting for his dessert owing to the accidental dropping of a bowlful of almonds in the kitchen. Panic-stricken, the chef poured  burned sugar over the beans! The Duke couldn’t be made to wait any longer so as soon as the sugar cooled, the chef served the noble a plate of almonds covered with burnt sugar and he was delighted. So impressed was he that he gave his name to this mistake! Today we know it as Praline.

Europe remains in awe of this delicious treat. Meanwhile Americans discovered chocolate and in 1765, the first American chocolate factory was built. Soon, major countries in Europe followed the examples of Spain along with America to establish more factories and find more ways to serve chocolate for love.

In 1828, it was found that, by including a little bit of the cocoa butter, actually made the chocolate drink a lot smoother. Between the 1830’s and  late 1840’s chocolate makers developed the drink into the solid form and later a fondant was introduced. In 1849, the Cadbury Brothers put into exhibit their decadent chocolate creations in Birmingham, England.

The Swiss take the lead

Whatever kind of chocolate you have  today it is a result of many years of devotion to the xocoatl. Men before us have been captured and tempted to their cores and  those who followed only continued what they long worked for – to make the chocolate the staple that it is today. What started out as mere beans that men barely noticed has become a valued treat, the creamy, lustful and rich sweets that chocolate lovers will die for! 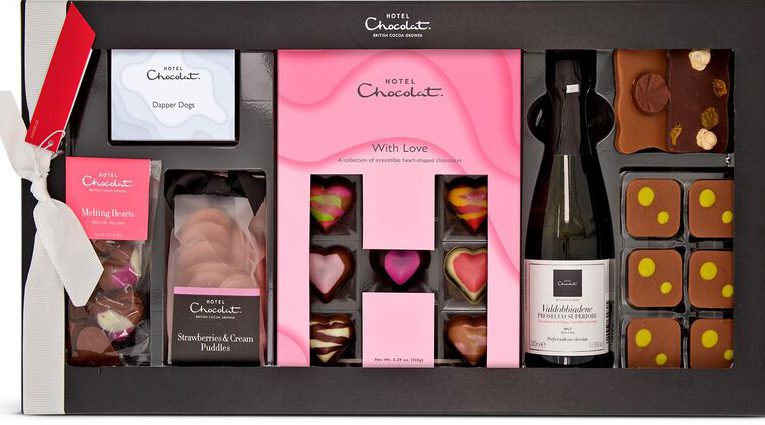 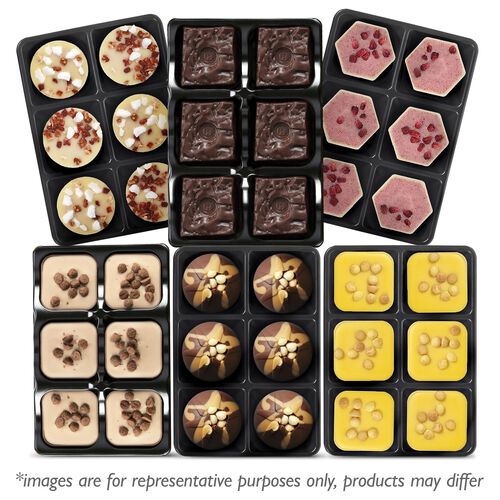 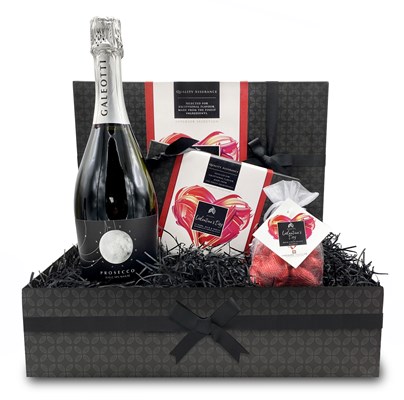 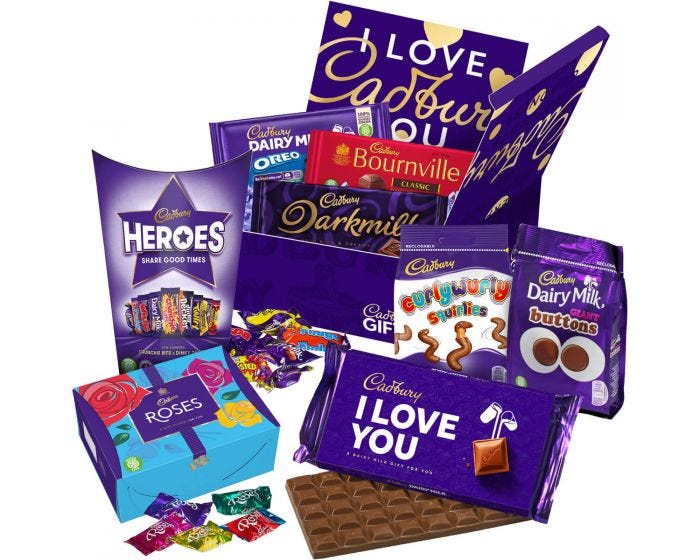 “Extraordinary Health Benefits of Chocolate” - email mini- course Simply enter your details below and you will automatically receive your first lesson in your email inbox.

Your email address is never shared with anyone